This month Grand Designs featured an episode set on my doorstep in the Malvern Hills. The episode, titled 'Malvern 2017', features a new build by my friends Gill and Jon in West Malvern. Towards the end of the build the Grand Designs team asked me if I would like to decorate the house for the final filming with some of my work. Obviously I had to have a long think about that for all of 5 seconds before saying YES PLEASE!

It was so exciting to meet Kevin McCloud and the rest of the Grand Designs team and it has been amazing to see my work aired on national television here in the UK. The episode is still available to watch on Channel 4 Catchup until 6th October 2017 (Malvern 2017 episode). 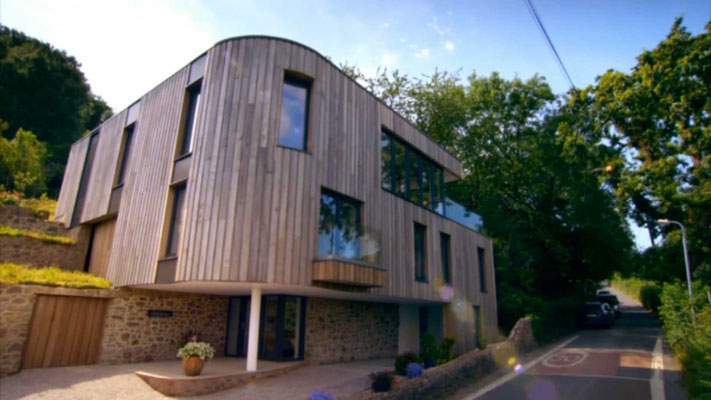 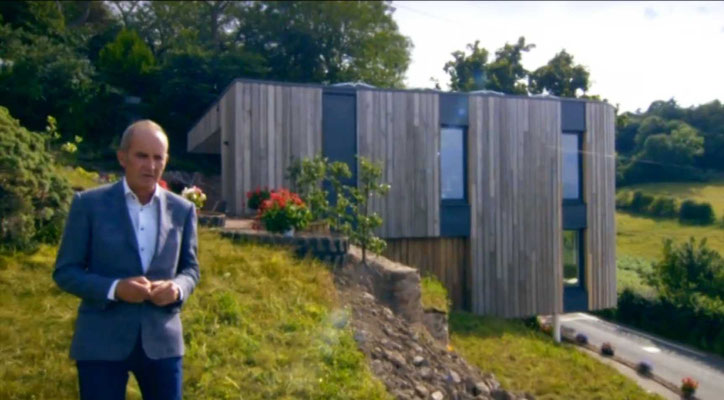 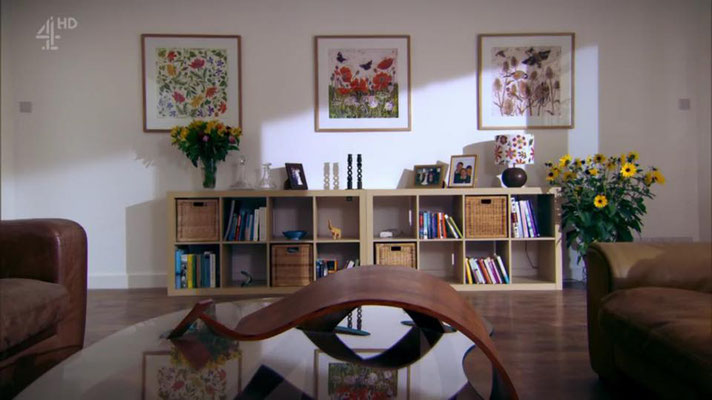 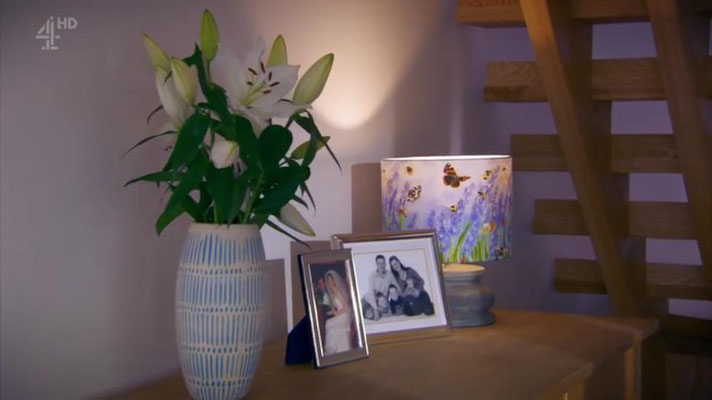 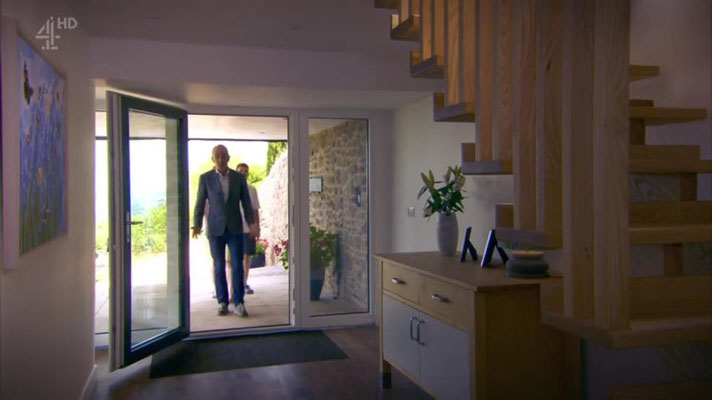 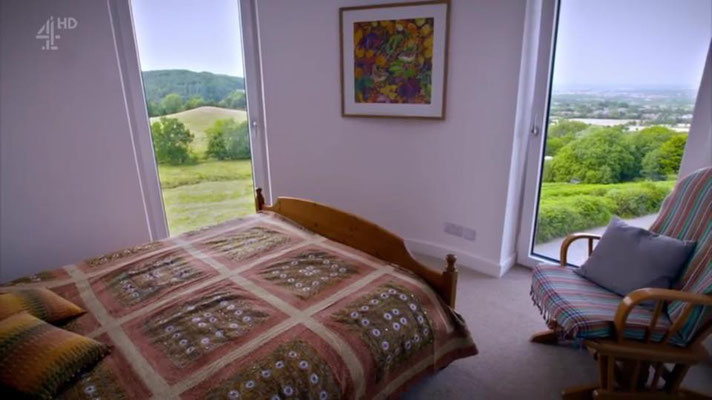 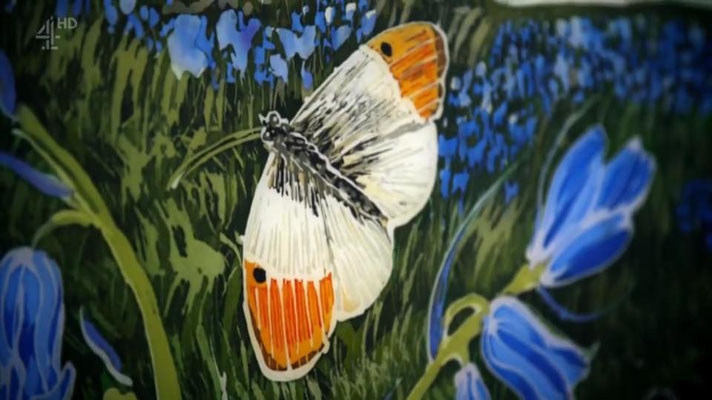 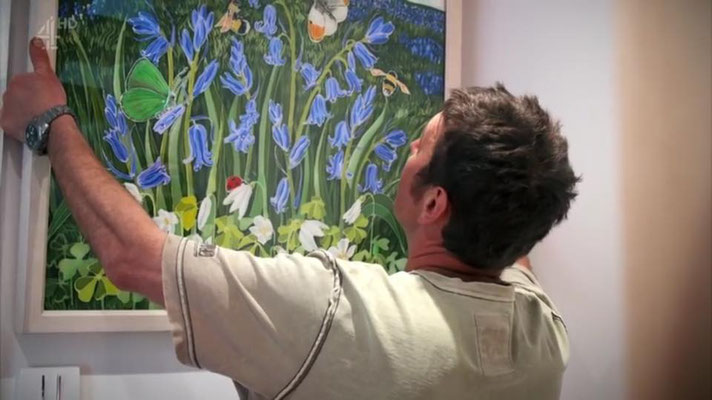 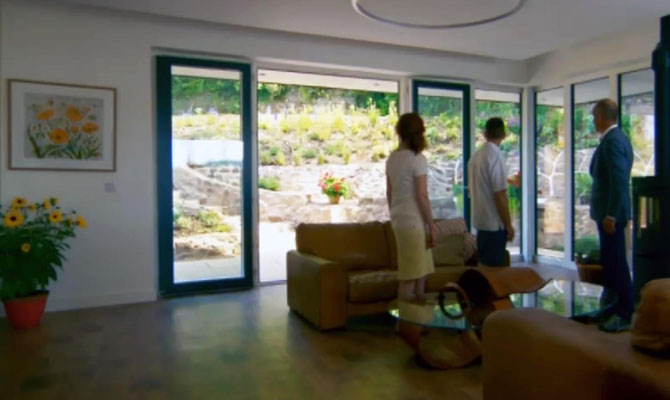 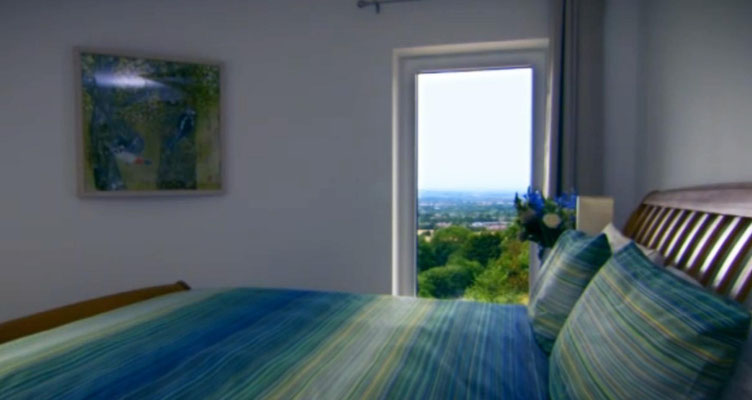 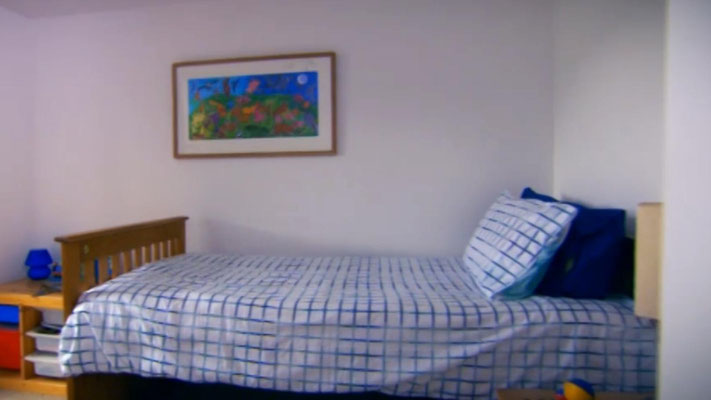 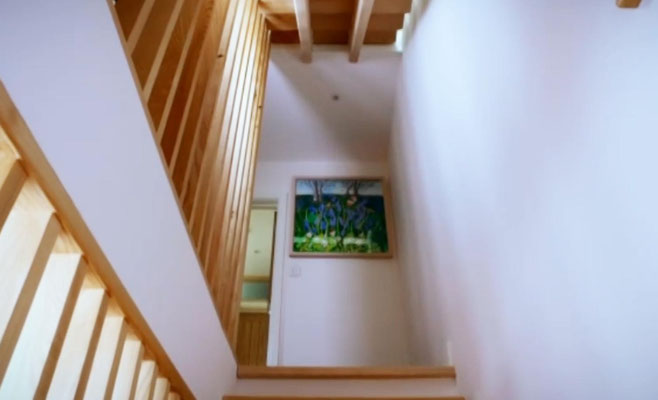 The following products were seen on Grand Designs - Malvern 2017 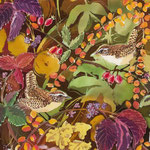 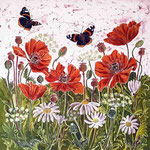 A Charm Of Finches Giclee Batik Print
From £35.00 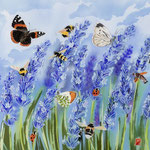 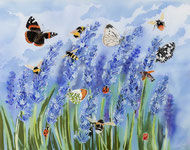 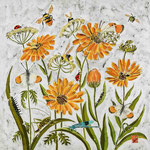 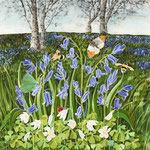 Bluebells On The Malvern Hills Giclee Batik Print
From £35.00

Bees In The Jewel Floral Bee and Flower Lampshade
£69.00
tagPlaceholderTags:

Subscribe to be the first to hear about new work, see behind the scenes, receive event details and exclusive offers and promotions as well as a discount of 10% on your first online order